Woodex Algeria Exhibition is aimed at all professionals in the sector and offers a concentrate of business, exchanges and meetings to boost your development in the Algerian market.

Woodex Algeria is a real place of exchange for all national and international stakeholders, it gives

wood industry professionals a unique opportunity to present and share their skills by meeting their audience.

Algeria has a high GDP per capita in North Africa (USD 14 687.39 in purchasing power parity).

The country shares a total of more than 6,385 km of land borders such as Tunisia in the north-east, and Morocco in the west, which are strategic borders for import and export....

The Algerian government has established initiatives aimed at developing the timber and drift sector, which are essential elements for the development of the Algerian economy.

Its strategic position: North African with a coastline on the Mediterranean Sea and the center of the Maghreb. Its area: 2,381,741 km2 hence the availability of large investment area, plus a young and active workforce.

Labor costs are much cheaper than in Europe, Morocco and Tunisia, as well as energy costs at very profitable prices!

Investment facilitation and encouragement by the government: many exemptions on customs duties and VAT, interest rate subsidies...

Woodex Algeria represents a perfect opportunity to increase your productivity, boost your sales and your turnover.

This exclusive event in Algeria is a trade show with high value added business through which you will be able to develop your market.

Combine the image of your company with a large-scale show and benefit from strong media communication before, during and after the show.

Find new partners, customers and service providers in your industry.

In addition, woodex Algeria allows you to meet and exchange between exhibitors and visitors from different countries during the 4 days of event. 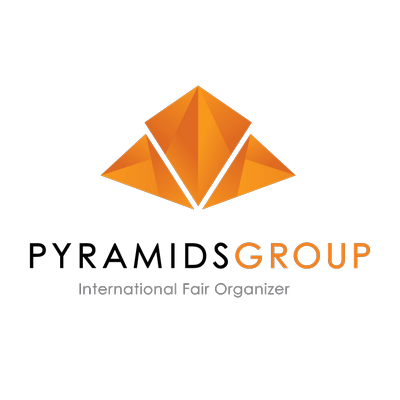